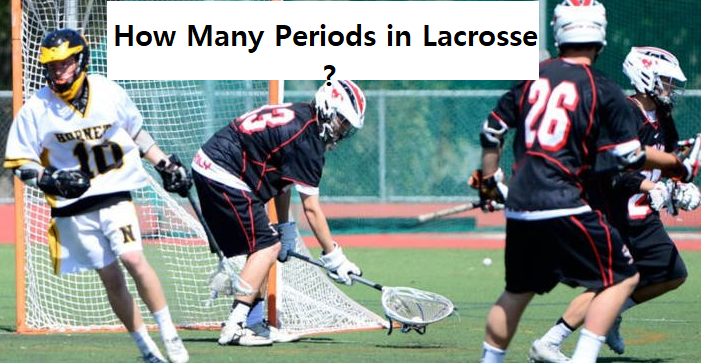 How many periods in lacrosse? Basketball and hockey share many similarities with lacrosse. Lacrosse teams compete to score the most goals at the end of the game. A game clock dictates the length of the game, and scoring goals is the sole determiner of who wins and who loses. Here are a few of the technical basics that you should know to better understand the game.